Leo Bernard Mihm, 90, of Happy Valley, OR formerly St Lucas, IA, Gresham, OR and Oregon City, OR died Tuesday September 8, 2020 at Sunnyside Meadows Memory Care Facility in Happy Valley, OR. A Mass of Christian Burial will be held on Friday, October 9, 2020 at St John the Apostle Catholic Church in Oregon City, OR. Rosary will be at 11:00am followed by Mass at 11:30am with Father Maxey D’Costa celebrant. Burial will follow at Gethsemani Catholic Cemetery, Happy Valley, OR. Considering the current COVID-19 restrictions, attendance will be RSVP only as there is a limit to the number of attendees and please contact the funeral home directly. Both the Church and Funeral Home are required to have COVID-19 contact tracing, which will require individual’s name and phone number.

Leo was born June 11, 1930 and was the first son born to Henry and Mary (Langreck) Mihm in St Lucas, IA. Leo was baptized and confirmed at St Luke’s Catholic Church. Leo did not learn English (German was spoken at home) until he went to St Luke’s School in St Lucas, IA. After completing his eighth-grade year, he worked on the family farm.

Leo was drafted into the military and inducted into the Army as of January 11, 1952. He was a Forward Observer with the 38th Field Artillery Battalion in the Korean war where he earned two Bronze Stars and the UN Service Medal. Major battles Leo was engaged in during the Korean War were “Big & Little Nori”, “T-Bone Hill”, and “Pork Chop”. He returned home October 10, 1953 and was honorably discharged as Corporal.

Leo was united in marriage to Dorothy Wichman on September 25, 1954 at Our Lady of Mt Carmel Catholic Church, Lawler, IA. They had six children: Lynnette Baisley; Thomas Mihm; Michael Mihm; William Mihm; Maureen Mastrantonio and James Mihm. Leo and Dorothy lost Thomas on December 2, 1960 and William on March 17, 1961. In May of 1962, Leo drove from Iowa with the family’s belongings to Oregon along the old Oregon Highway Interstate 80N (which is now known as Interstate 84) while Dorothy flew with three small children. Leo and Dorothy purchased a home in the unincorporated area of East Portland in 1963. Leo and family became members of St Anne’s Catholic Church. Leo was also a member of the Knights of Columbus.

Shortly after the move to Oregon, Leo began working for Pierre’s French Bakery until 1980 when he went into business for himself as LMJ Refrigeration and Machines specializing in commercial refrigeration and production machinery. Leo valued his loyal customers. Which in turn those he developed friendships were able to support him after his loss of his first wife Dorothy in October 1997. Leo retired full time in 2014 at the age of 84.

Leo became a member of RSES November 1976. In 1981, he became a Certified Member of RSES. During his membership he held positions in the RSES Multnomah Chapter and WIA of various roles such as Member-at-Large, Director, Chapter Secretary, Chapter Board Member, etc... Leo was a long-time mentor to many RSES members.

Leo was a member and held the role of chairman of the Sandy River Chapter - Association of NW Steelheaders during the 1960’s and 1970’s. During his membership he taught classes on bait/lure/fly fishing and fly tying. All types of fishing (including ocean fishing) were his passion until he became self-employed.

Leo was a member of the Solo Seniors group where he met his second wife, Mary (Staudenmeier) Mehlbrech. Leo and Mary were united marriage on April 17, 2004 at St John the Apostle Catholic Church, Oregon City, OR.

In lieu of flowers, the family requests that donations be made in Leo’s memory at any of the following charities:

Special thank you to the following organizations who cared for Leo: 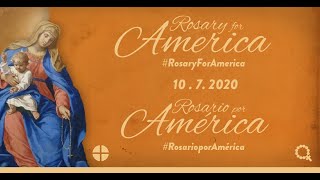 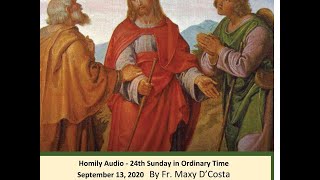 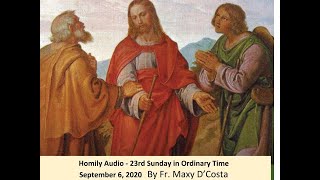 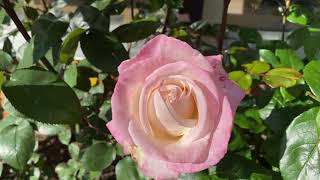 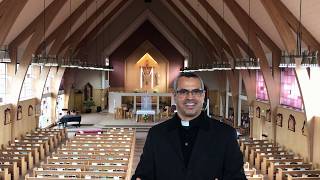 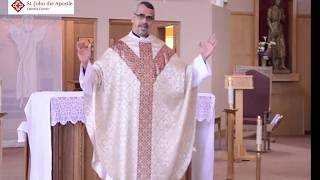 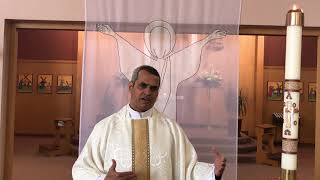 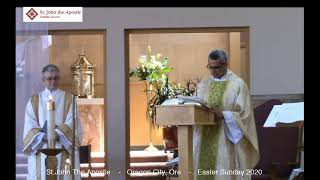 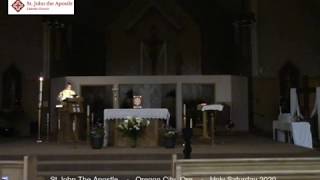 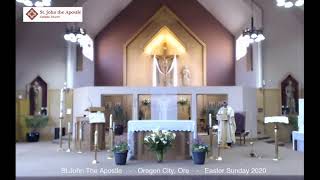 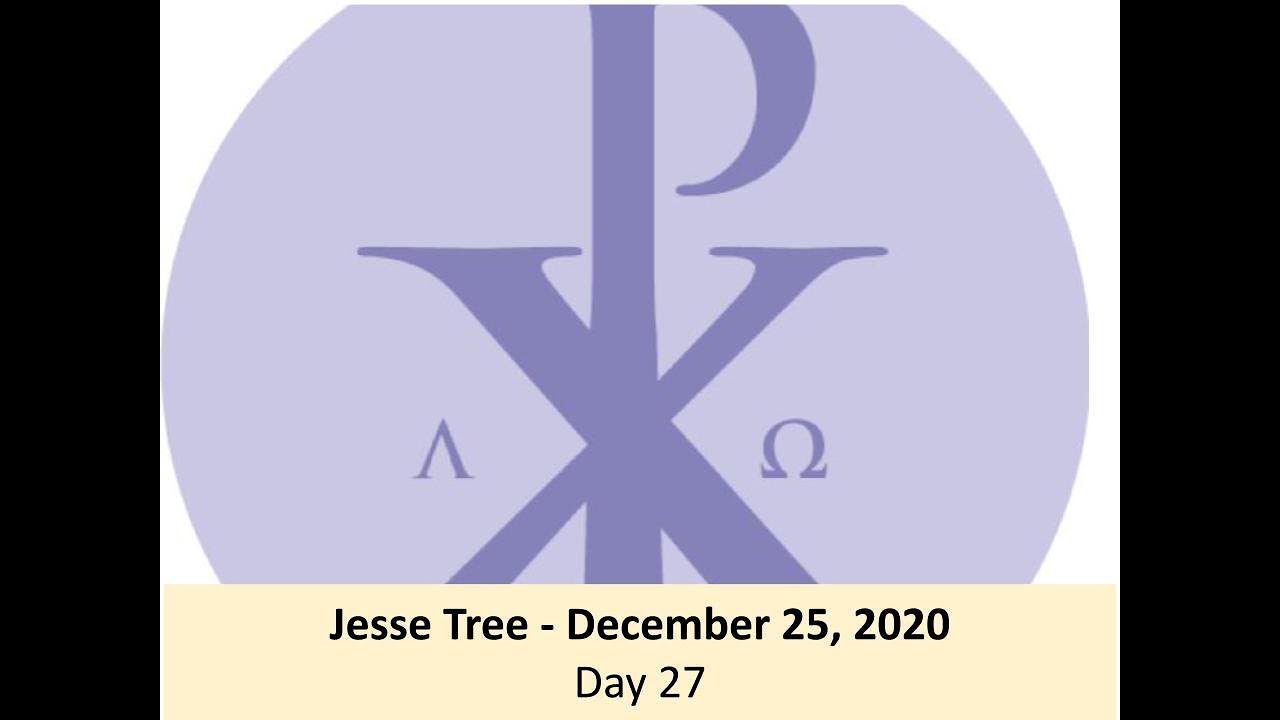 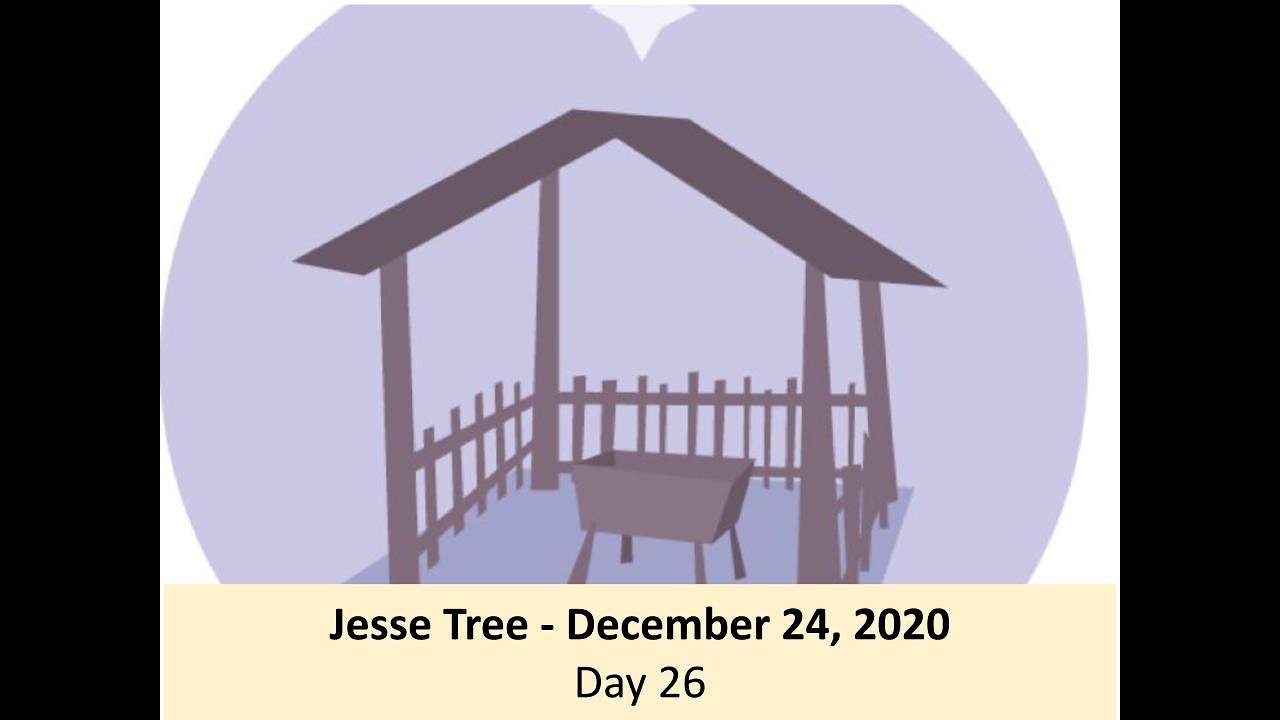 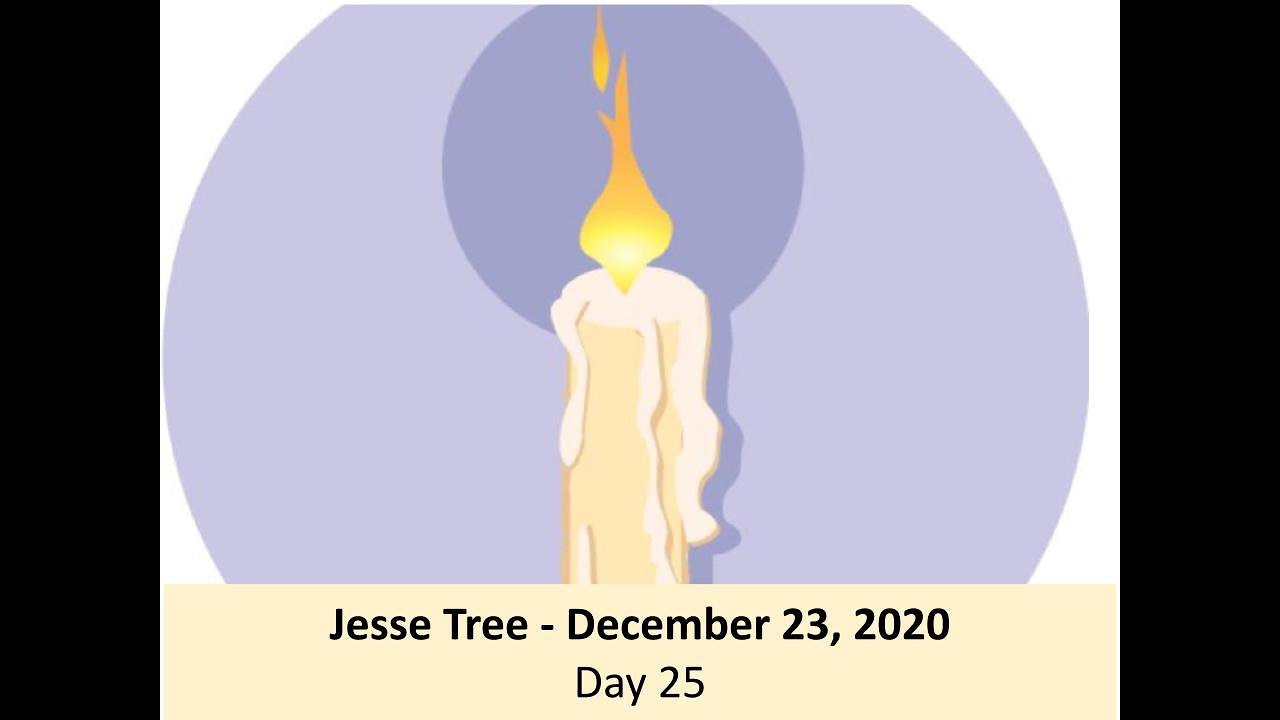 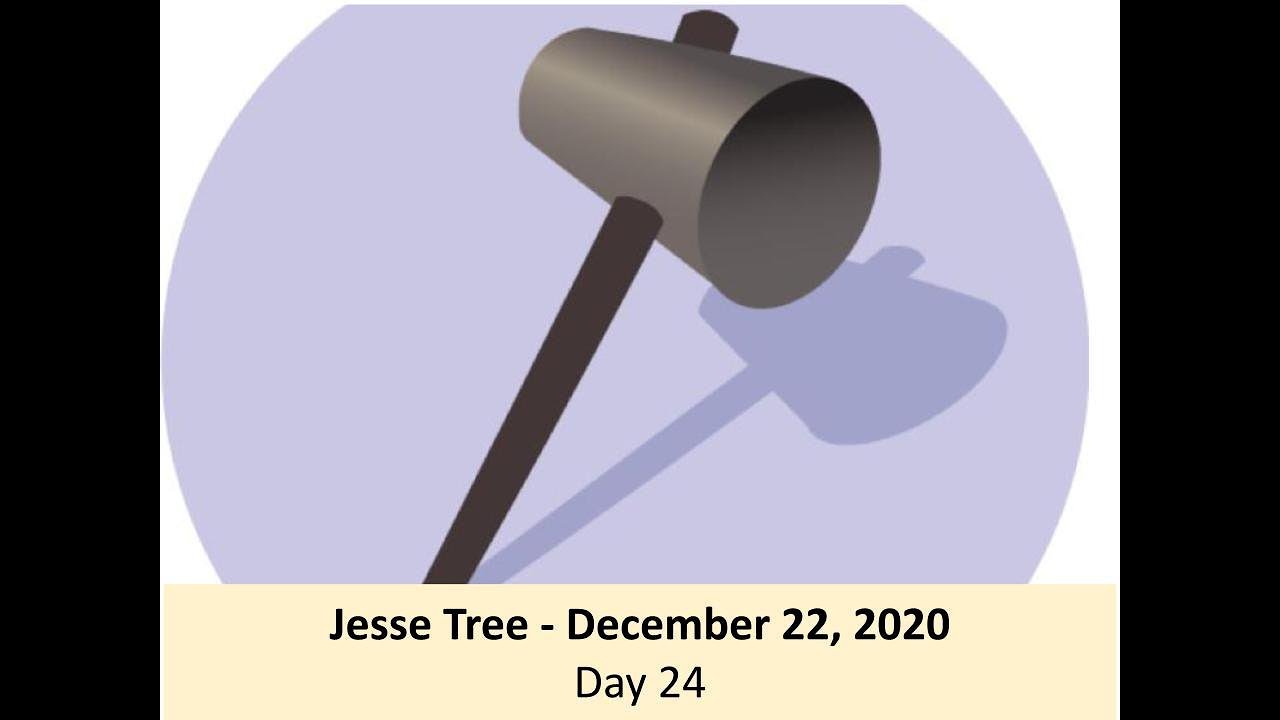